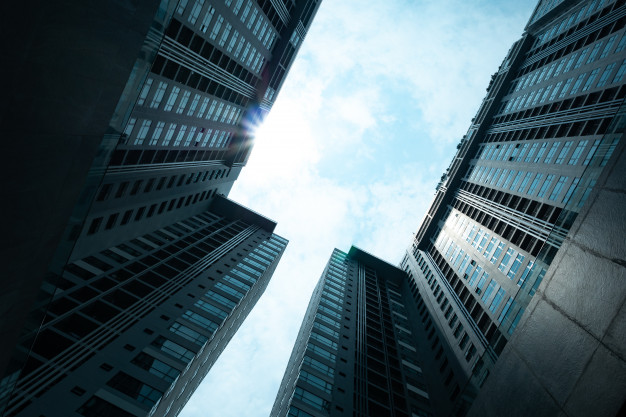 Is Here the Bottom for European Banks?

European banks are currently trading at depressed valuations. We see the lowest prices in 15 years and near the levels of their bottom during the March 2020 Coronavirus crisis.

1. The main reason for this fact are the extremely low interest rates. Deposits and loans, which is probably how most people think about banks, has very limited economies of scale after a certain threshold of interest rates. So today, we have come to a point were some European banks need deposits and some European banks need loans. The path of least resistance would be for M&A activity to fix that issue.

2. But at a second level, European banks have to retain earnings because the European Central Bank will not let them return capital via dividend increases or share buybacks. So capital is trapped and investors now price a negative value added for those funds. The banks’ excess capital is dilutive to their Return-On-Equity.

Yields are low, fixed costs are high, capital is trapped. Hence, sell European banks, right? Well, not so quickly. You have two options going forward: Either capital remains trapped, or it doesn’t. If it does then the current dynamic continues. If doesn’t, you get to buy 1 Euro for 50cents!

The perspective to investing in European banks comes down to this. ‘Will regulators prefer to see banks shrink to a level more appropriate to the current economy, or will they allow them to do what they did in 1990’s-2000’s and seek restructuring risking a size that would be too big to allow to fail’?

The call is yours.